A decision rendered in a tax court case out of South Dakota major implications for anyone who sells product into the USA. 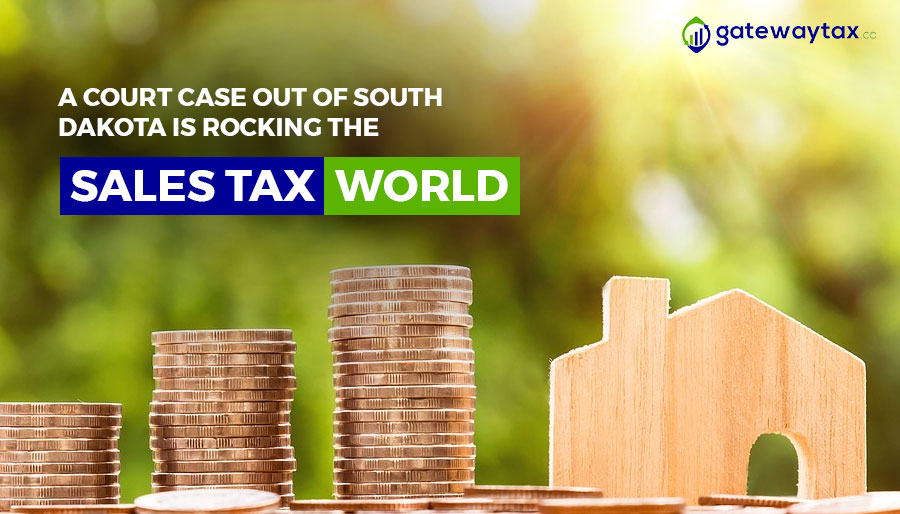 Currently, in the USA, 44 states have some form of sales tax, much like our GST and PST systems in Canada. But until recently, they have only been able to impose it on the businesses located within their state. With the explosion of online sellers like Amazon and Shoplift,these states have altogether missed out on an estimated $13 and $34 billion in sales tax revenue, depending on who you ask. California alone was missing out on approximately $2 billion in revenue per year.

Since 1992, the US Supreme Court has held to the position that the United States Constitution bars States from collecting sales tax from vendors who have no physical presence in their state, a concept known as “taxation nexus”. One Supreme Court judge called it a “judicially-sponsored tax shelter for online sellers.”

Since then, 35 states have been trying to get the decision, known as Quill, overturned. In June, 2018, they succeeded.

South Dakota is a state with no income tax and that therefore relies heavily on its sales tax revenue.

Wayfair is a large online seller where you can buy pretty much anything for your home.

In 2018, the Supreme Court decided it would consider a case brought by South Dakota. The fact the United States Supreme Court would hear a sales tax case was almost a bigger deal than the sales tax case itself. But on June 21, 2018, the high court decided that online retailers are required to collect sales tax regardless of whether or not they had physical nexus in that particular state.

The ruling was immediately adopted by most of the other states. Most states implemented the ruling effective January 1, 2019, although some states are adopting it retroactive to June 21, 2018, the date of the decision.

What This Means for You

If you are a Canadian business that sells goods online to customers in the USA, you could potentially have to register which each state that has a sales tax, collect states sales tax, and remit it to them.

The good news is that most states recognize how this ruling could negatively affect interstate commerce for smaller vendors, and have adopted thresholds, below which you don’t have to bother. The model that most of them have adopted is more than 200 shipments into that state, or more than $100,000 (US) in sales annually.

What if I Don’t Bother?

With 44 states collecting sales tax, some businesses will find that the cost of complying with some of them will be more than the tax amount involved. And for the states, the cost of auditing smaller online retailers may not be worth the ultimate cost of prosecuting someone from out of state. 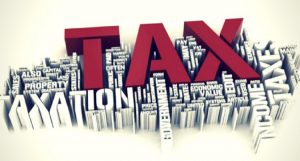 A key consideration for you should be whether you have key suppliers or customers in a particular state. Here in Canada, it is not unheard of for the CRA to issue a garnishee order on a captively-located third-partycustomer or supplier. The states could conceivable do the same.

If you are unsure how this affects you,you should have your sales tax expert review your orders to determine your exposure. If you are Amazon, you probably have a host of in-house sales tax experts. Smaller operators should still review their sales levels annually in order to know their exposure.

One last thing. Collecting sales taxes in itself does not affect your profit margin, because your customer is paying. Unfortunately, the same can’t be said about the cost of complying with multiple jurisdictions all of a sudden. 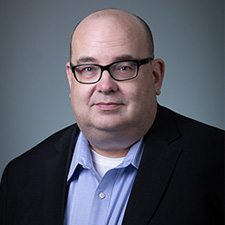