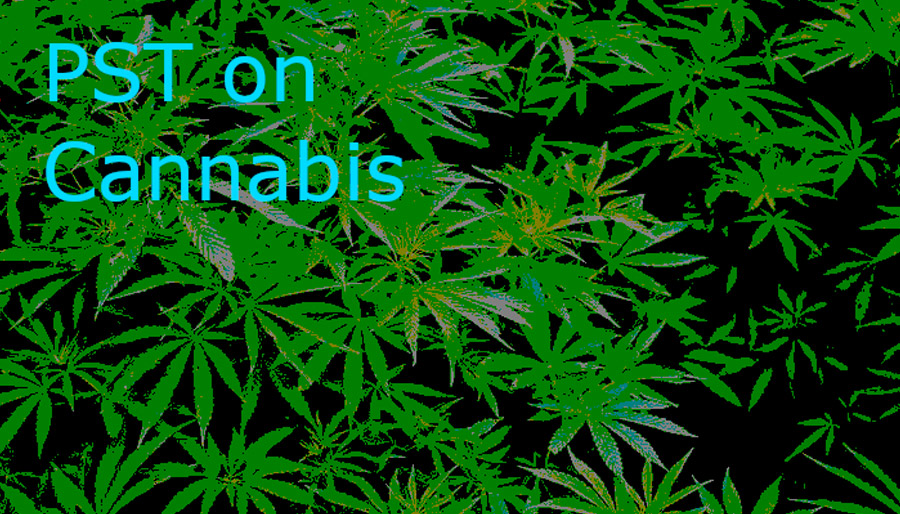 With just a week to go now before cannabis is legal in Canada, the government of British Columbia has finally issued its new PST on cannabis policy.

The tax policy itself is simple: both medicinal and recreational cannabis products will be subject to PST at 7%. Edible hemp products containing no THC will keep their PST exempt status.

The bigger story is the byzantine new rules, so complicated that only two retailers will be able to legally sell cannabis come October 17. The retail store will be in Kamloops of all places, and there will also be a government-run online service for people to order from.

On October 5, 2018, BC government released its taxation policy for cannabis. Effective October 17, 2018, provincial sales tax (PST) applies to both medical and non-medical “cannabis/products.”

Notice how for all the talk about wanting to remove any incentive for organized criminals to provide cannabis services to the public, the government is charging nearly 30% in sales and excise taxes on product sales alone. 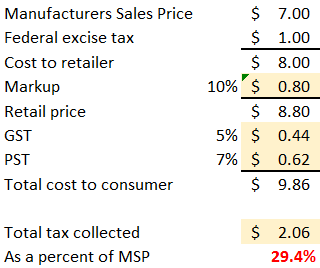 Having been through a major tax policy change myself (the inception of GST), it is normal for big government to not be ready on Day 1. Usually there is a “honeymoon period” lasting at least six months wherein the government irons out the wrinkles. Then, once everything normalizes, they really begin tightening the screws, with more audits and enforcement activities.

If after October 17, 2018 you are selling cannabis products, without a PST registration number, you can expect the province to backdate your approval to October 17, 2018, and they will consider you to have collected the PST during that interim period before you had your number.

Complicated as it is, BC is charging less tax than the HST provinces (Ontario and East). Alberta, Saskatchewan and Manitoba are charging their own version of an excise tax, to be paid at the manufacturing level, which may entice some producers to move their operations either to BC to escape the extra excise taxes or to one of the HST provinces, where they will be entitled to larger input tax credits.