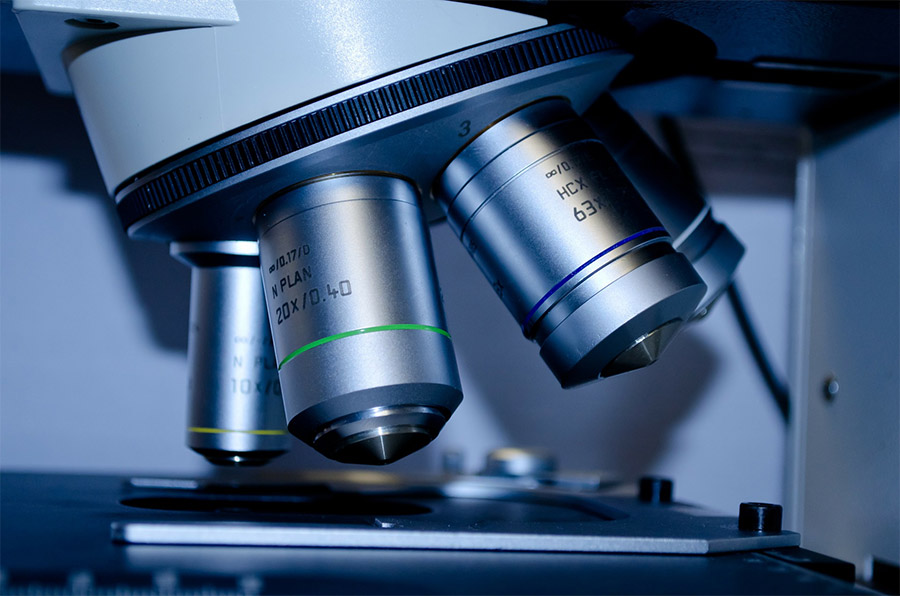 It is hard to imagine anything more stressful than finding out that CRA wants to do a GST audit of your business. No matter how good or not-so-good your books may be, a CRA audit can be a very expensive cost of doing business. Especially when you consider the time it takes to for the audit to happen and the amount of resources it consumes, not to mention the worry it causes.

The auditor is not your friend; their job rating depends upon how many dollars they assess per hour of applied time, and how many of their audits result in assessments. Higher up the ladder, CRA executive bonuses are based on maximizing dollars per hour and the percentage of audits that bring in money for them.

In 2015, CRA performed 70,421 audits and in doing so assessed $2.2 billion. That means the average GST audit brings in just over $31,000. The CRA boasts in its annual report to Parliament that for every company they select for an audit, they will get an assessment on 75% or more of them.

What they don’t tell you is how much of those recoveries they have to give back at the appeal stage. Their report to Parliament doesn’t track that kind of thing. As a result, there is a tendency for auditors to assess tax and even gross negligence penalties even though they know it wouldn’t hold up during an appeal.

Currently, appeals take up to 18 months to be heard. But if you are assessed a GST amount you disagree with, the  CRA Collections department will insist on payment, even though the amount is being disputed in Appeals!

If You Are Selected for a GST Audit

If you receive a phone call or a letter from the CRA saying that your business has been picked for any kind of audit, you should take action right away. Already by the time you’ve been notified, your company has been screened, which means somebody has poured over it for several hours, and has found enough reasons to refer if to the Audit Divsion to be audited.

Make Sure Your Rep Specializes in GST

Most CPA firms specialize in income tax issues. But for a GST or a PST audit, most of the smaller firms have nobody with in-depth sales tax knowledge, not to mention have over 20 years experience doing the CRA auditorès job. The downtown firms will have somebody with less experience than me and they will be very expensive.

I was one of the first auditors in BC hired to be a GST auditor. I was hired six months before the tax went into effect, and I know the legislation inside and out. I did hundreds of GST audits at CRA, and to be honest, it wasn’t hard to find tax assessments.

You don’t want to be audited in the first place, but if you get picked, do not decide you will handle this on your own. A big part of my job now is to make it so you can keep your focus on your business, knowing that the audit is in good hands.

If you do get picked, as the auditor to mail you a copy of the notification letter, then contact us right away for a free consultation.